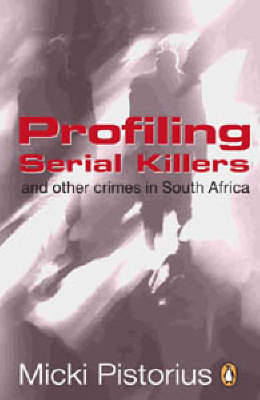 The science of profiling is relatively new, having first been tried in the United States in the 1940s. However, it took about another twenty years of development and refinement before it became recognised as an investigative tool in the apprehension of criminals.

Profiling can be described as an ‘educated attempt to provide investigative agencies with specific information about the type of individual who could have committed a particular crime’. Nowadays it is utilised with other sound investigative techniques.

Profiling serial killers and other crimes in South Africa contains a introduction to the subject, followed by chapters (with case studies) on serial killers, pyromaniacs, rapists, child molesters, stalkers, and white collar crime and intelligence profiling.